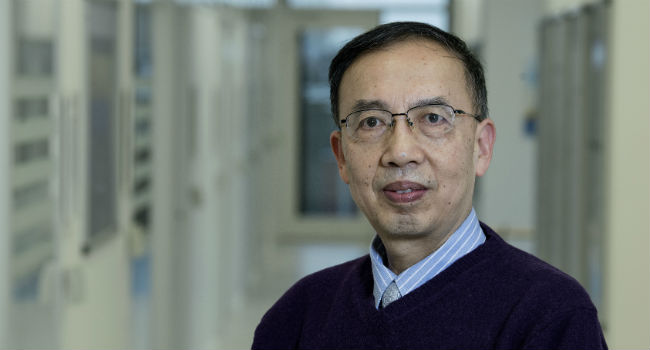 Professor Zhe Chen from Aalborg University receives one of the scientific communities’ most prestigious awards for his research in among other things wind turbines.

Professor Zhe Chen from Aalborg University’s Department of Energy Technology has received international recognition that brings him into the scientific community’s Premiere League. This has happened with the title of IEEE Fellow in the worldwide organization IEEE (Institute of Electrical and Electronics Engineers). IEEE Fellow is recognized as one of the most prestigious awards and career landmarks a scientist within the fields of technical sciences can achieve. IEEE is made up of more than 400.000 members in 160 countries and is one of the leading authorities within scientific fields, ranging from aerospace systems and computers to telecommunication and electric power.

- I am honored by the recognition because it means that some of my work has been considered valuable by my peers and has some noticeable impact on the scientific community,« says Professor Zhe Chen.

Read more about the international recognition of Zhe Chen.