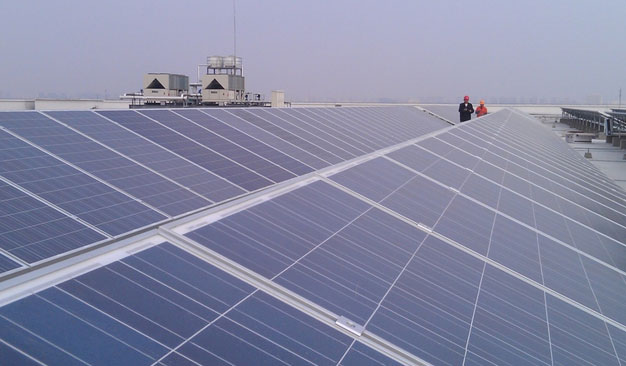 The project is a collaboration with Shanghai Solar Energy Science & Technology Co, Ltd.